1 Which of the alternatives in this sentence is not possible?

Look at the Grammar reference below to see how tend to is used.

Habitual behaviour in the present

A The present simple is used for habitual actions or permanent situations in the present.

I go for a run twice a week. She lives near the park.

B Frequency adverbs are used to indicate how often an action occurs. They are usually placed:

1 before the main verb.

I always go to bed before midnight.

2 after the verb to be or an auxiliary verb.

She is very often late for work.

They have rarely been seen together.

often and occasionally can also be placed at the beginning of the sentence or clause.

Occasionally we go out to the cinema, but usually we stay in and watch a DVD.

NBalways, rarely, seldom, hardly ever and never cannot be used in the same way.

4 Sometimes and quite/not very often can be placed at the end of the sentence or clause.

Farm vets have to do some pretty unpleasant things sometimes.

I don’t go to the cinema very often.

5 Adverb phrases such as now and again, from time to time, twice a week and every day are placed at the beginning or end of a clause or sentence, but not between the subject and the verb.

I see Paul at work every day and from time to time we have lunch together.

1 The present continuous + always is used to talk about things which occur frequently and which the speaker finds annoying.

He’s always complaining about something!

2 Adjectives can be used as an alternative to rarely, normally and (not) usually.

It’s rare/normal/(un)usual for him to eat meat.

3 Tend to + infinitive is used to make general statements about the habitual actions and situations of groups of people or individuals.

British people tend to drink tea rather than coffee.

I tend not to get up very early on Sundays.

4 Will + infinitive is used to talk about habitual behaviour. Frequency adverbs can also be added.

5 It’s not like someone to do something is used to suggest that the way a person has behaved is not typical of their character.

I’m surprised Graham didn’t send me a card. It’s not like him to forget my birthday. (He doesn’t usually forget it)

Habitual behaviour in the past

A The past simple is used for regular actions or habitual behaviour in the past, often with a frequency adverb. I hardly ever went away on holiday when I was young.

2 Make three general statements about some of the following groups of people in your country using tend to. TALK ABOUT THESE TOPICS USING THE GRAMMAR

The best football players in my country tend to go abroad. They can earn much more money playing for foreign clubs.

1 a Look at the following extracts from the reading text. In what position is the frequency adverb placed in relation to the verb?

I’ll sometimesgo for a run after I get up.

At home there are usually scripts lying all over the place.

I alwaysget to the theatre at the last minute.

What is the correct position of adverbes of frequency? (you can choose more than one answer)

b In following sentence, two of the adverbs are in the correct position and two are not .

Normally/Always/Sometimes/Never I get out of bed around midday.

Which adverbs cannot be placed at the beginning of a sentence?

Other adverbs that can be placed at the beginningof a sentence are: frequenty, usually, sometimes, quite often, occasionally.

For sentences 1–6, decide if the position of the adverb is possible. Write T for true and F for false.

1 I rarely go out on weekday evenings.

2 I have usually my dinner in front of the television.

4 Companies are always phoning me in the evening, trying to sell me something – I get so annoyed.

5 Hardly I ever play computer games – I prefer reading.

6 It’s rare for me to go to bed before midnight, and quite often I’ll stay up until two in the morning.

3 - Say whether or not the sentences in exercise 2 are true for you. TALK ABOUT IT

1 It’s rare for me to stay at home on weekday evenings . I usually do some type of sport ; I tend to go running if it’s not raining , and if it is, I’ll often go swimming or play badminton.

Used to and would

1 Used to and would can be used to talk about past habits.

Look at these sentences from the reading text and answer the question.

a I would crawl out of bed and go straight into the garage.

b I would sometimes go for days without speaking to anyone.

c I used to have a dog and we’d go running together most mornings.

In all three sentences, used to could be used instead of would/’d before the verbs crawl and go, but in sentence c , it is not possible to say I would have a dog. Why is this?

Habitual behaviour in the past

A The past simple is used for regular actions or habitual behaviour in the past, often with a frequency adverb.

I hardly ever went away on holiday when I was young.

BUsed to + infinitive is used to refer to past habits and situations which no longer occur or exist now.

We used to have a cat, but he died last year.

I always used to walk to work until I bought a car.

Note the negative and question forms:

I didn't use to like cheese. Where did you use to live?

NB use to cannot express present habitual behaviour; I usually (not use to) play tennis twice a week.

CWould+ Infinitive is used to refer to past habits, but not past situations.

Habit : My dad would often read to me when I was a young boy.

Situation : I used to (not would) have a bicycle.

Stative verbs such as have (possession), be, live, like, believe, think (= have an opinion), understand and know are not used with would to refer to the past. 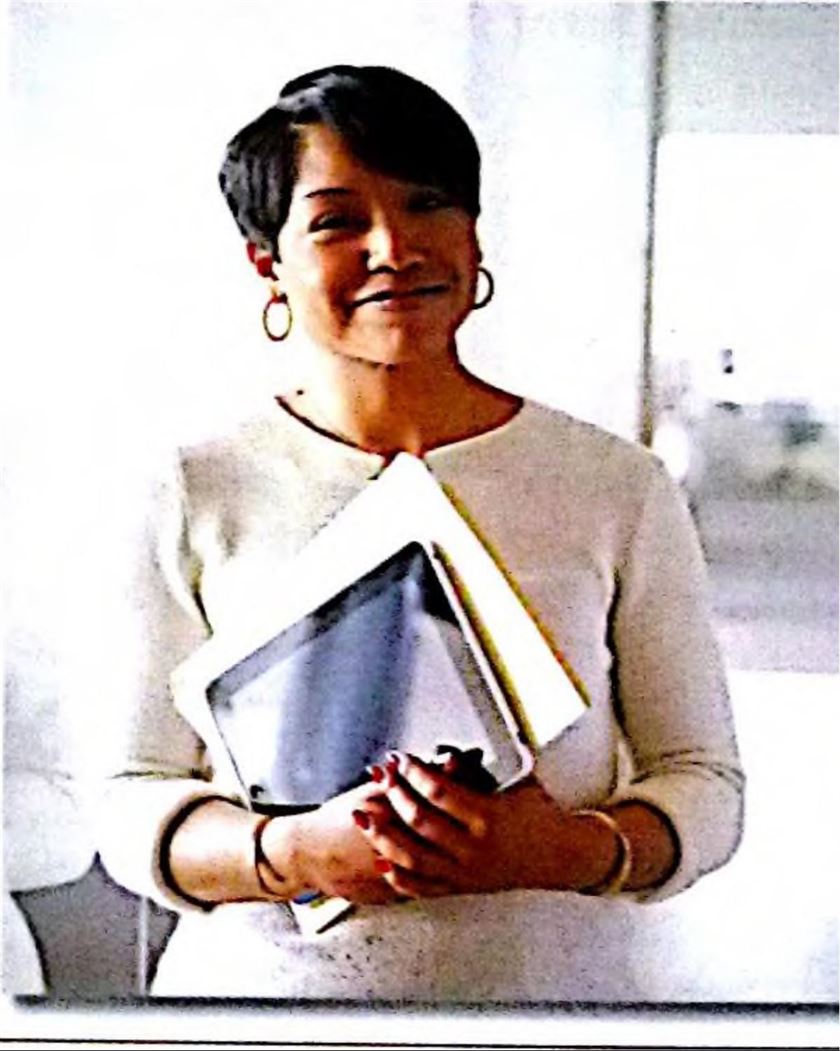 In the following paragraph, decide whether the underlined verbs can be used with:

a both used to and would

b only used to

c neither used to nor would

Find the alternative for the bold words.

In the bad old days my mum (1)had an executive position in a pharmaceutical company. She often (2)worked long hours and sometimes (3)went away on business trips for two or three days at a time. Our dear old gran (4)looked after us on those occasions, but it wasn’t the same as having a mum around. My brother and I (5)didn’t like her being away from home, but we never once (6)said anything, because we always (7)thought she was happy in her work. Then one day she (8)announced she was giving up her job to spend more time with her family. We (9)were delighted at the change in lifestyle, but I’m not sure about my mum: she often (10)said afterwards that being a full-time mother was harder than being a business executive!

Write six sentences comparing your life now with your life five years ago. Write about things which have changed. DO IT NOW

I didn’t use to have a job, but now I work on Saturdays so I have more money.

1 a Look at these sentences from the reading text and try to remember. Match the phrases with get with their meaning. Write the correct letter in the gap.

g- have the opportunity

Example: I get to meet lots of people. G

1 I get to meet lots of people.

2 Normally I get out of bed around midday.

4 I get lonely if I’m away from her for longer than a week or so.

6 I always get to the theatre at the last minute.

8 I get lots of requests for personalized mugs.

b What is the meaning of the words in bold in sentences a–h above?

Example: a have the opportunity to meet

2 The following sentences all contain phrasal verbs or expressions with get. Underline the correct alternative. There is an example at the beginning (0).

0 That jumper looks so old and dirty. When are you going to get away/along/lost/ rid of it?

5 His parents are concerned about his behaviour. He’s always getting into ------ at school.

7 I can’t speak French very well, but I always manage to get ------- with a dictionary and a few gestures.

8 They wanted to get to the opera house but they got ------- the wrong bus and ended up at the football stadium.

3 Discuss the following questions. TALK ABOUT THE QUESTIONS USING THE PHRASES WITH GET
a  How quickly do you get ready for school/work in the morning?
b   How do you get to school/work ? How long does it take you to get there?
c   Did/Do you often get into trouble at school? What was the worst thing you ever did?
d   Did/Do your parents ever get you to do any jobs around the house? How did/do you feel about this?
e   What sort of things do you do when you get angry ? How quickly do you get over your anger?